ENDL (European Network on Digital Labour) is a multidisciplinary network of researchers from fields as diverse as media studies, geography, sociology, law, economics. Launched on February 21, 2017 at the Cité Internationale Universitaire,  Paris (France), it has convened over 16 events.

Our participants are academic researchers and PhD students who are willing to share ideas and raise awareness about a range of different theoretical, epistemological and empirical approaches to the topic of work, employment, and conflict in the digital economy.

Participants operate collectively to give visibility to the field of digital labour by organizing events both internationally (workshops, international conferences, and doctoral colloquia) and locally (academic seminars and the London Digital Labour Meetups).

ENDL is independently funded by academic and public institutions. In 2018, ENDL received a joint grant of the French CNRS (National Center for Scientific Research) and the University of Toronto, to expand its scope internationally through the creation of INDL (International Network on Digital Labour). 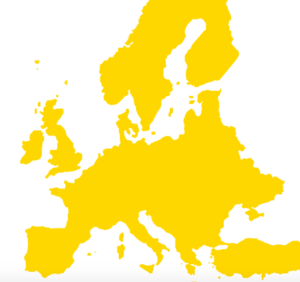